Are Memes The Future Of Communication?

Memes are an example of what theoretical biologist Richard Dawkins called a "unit of cultural transmission," or a way for ideas and behaviors to spread from one person to another in a society. This is in itself nothing new: there's always been some form of cultural evolution, and its how we learn things like which foods taste good and which don't, but the internet has sped this up incredibly by increasing interconnectivity far beyond physical limitations.

The term "meme" was coined by Dawkins in his book The Selfish Gene. It comes from the Greek word mimema, meaning "to imitate," just as genes come from genos, meaning "birth." While Dawkins might have meant it more literally than this piece, you can think of memes as the genes behind the culture. 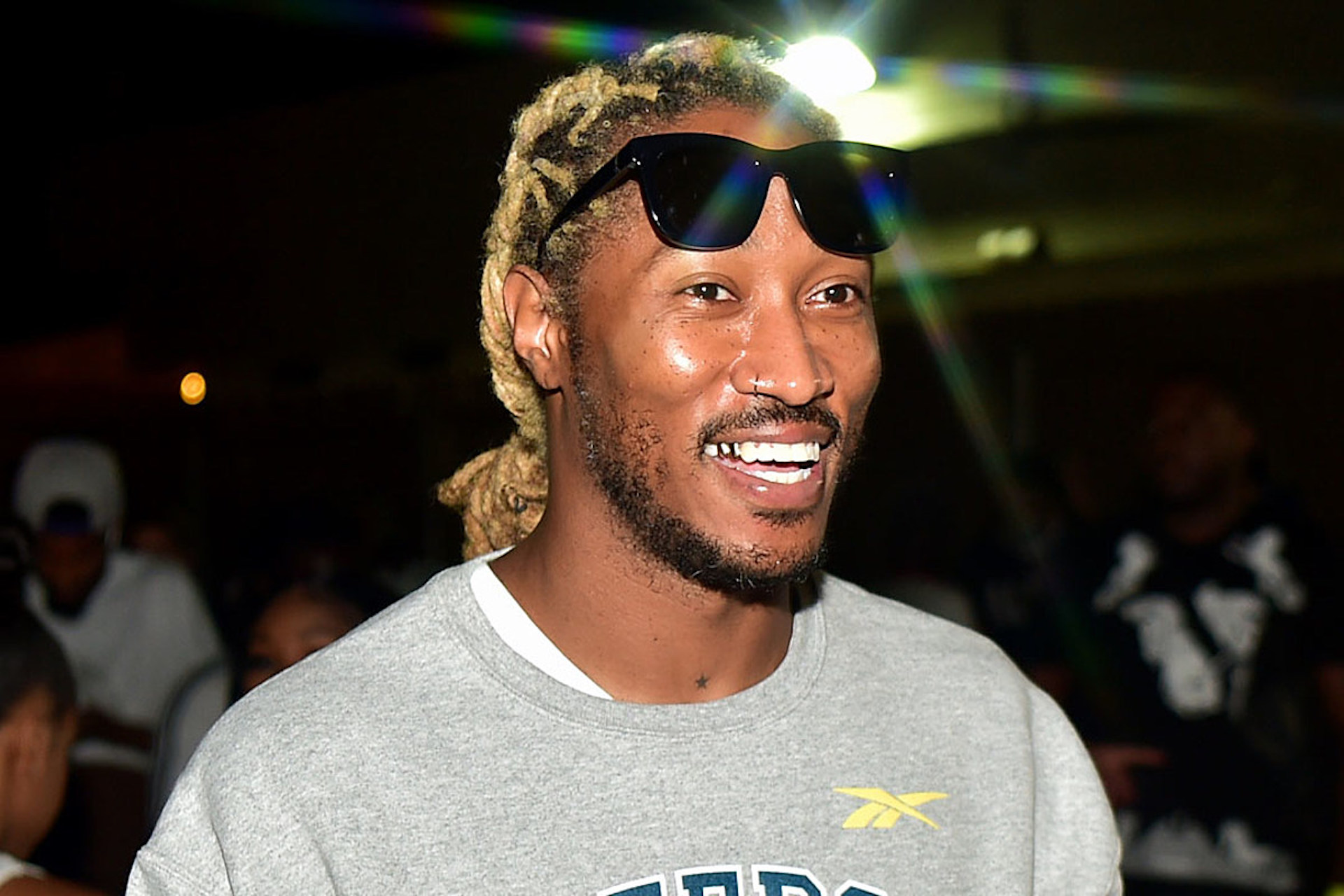 Why Are Memes Unique

What makes memes unique in this regard is that they're inherently humorous. This is because, for a meme to be successfully transmitted from one person to another, it needs to bring amusement with which Meme Scout can help you. While other aspects of culture can be transmitted based on their usefulness alone (such as food preparation), only memes rely exclusively on laughter. If a joke isn't funny, it doesn't matter how useful or practical it might have been otherwise – nobody will tell it again and thus pass it along further.

Memes, more than anything else, are what make online communities so entertaining. If you've found yourself wondering why something caught your attention online at some point, whether because you started using an internet meme in everyday conversation or because you launched a website dedicated to something obscure, it was probably since person-to-person transmission through memes is one of the most efficient ways to bring your ideas into popularity.

However, memes are only beginning to gain mainstream attention. For example, "lolcats," pictures of cats with humorous text written on them, have been entertaining people online for years but didn't receive widespread attention until 2007 when they were published in the New York Times. The Oatmeal also dedicates itself entirely to creating comics about things like bears and food; while not an internet meme per see, it owes its popularity partially to word-of-mouth transmission by fans who appreciate its content.

The internet is an incredibly new medium, and memes are still in their infancy; the explosion of meme-based entertainment has occurred within but a handful of years. But with commercial interests entering the fray (such as Facebook, which recently released its meme manager), it's almost sure that they'll stick around. After all, they're one of the most efficient ways to bring people together.

What's more, this rapid growth has brought forth entirely new forms of humor, such as "rage comics" like the above. Since all memes must be shared between individuals to spread at all, it emphasizes creativity and broad understanding rather than individual skill or personal tastes. If you don't find jokes about teenage mutant ninja turtles funny, that doesn't matter because somewhere else probably will.

And this is just one example. The future of memes seems to be even more exciting, especially considering the latest development in the field: live video-streaming site TwitchTV, which allows people to stream their video feeds for others to watch. This creates a whole new platform for meme generation, turning otherwise boring activities into hilarious entertainment simply by virtue of being recorded. For example, popular streamer Robert Stewart recently streamed himself cooking pasta while discussing his experience with the popular webcomic Dinosaur Comics with viewers; not exactly funny on its own, but it made it all worthwhile since someone was recording it.