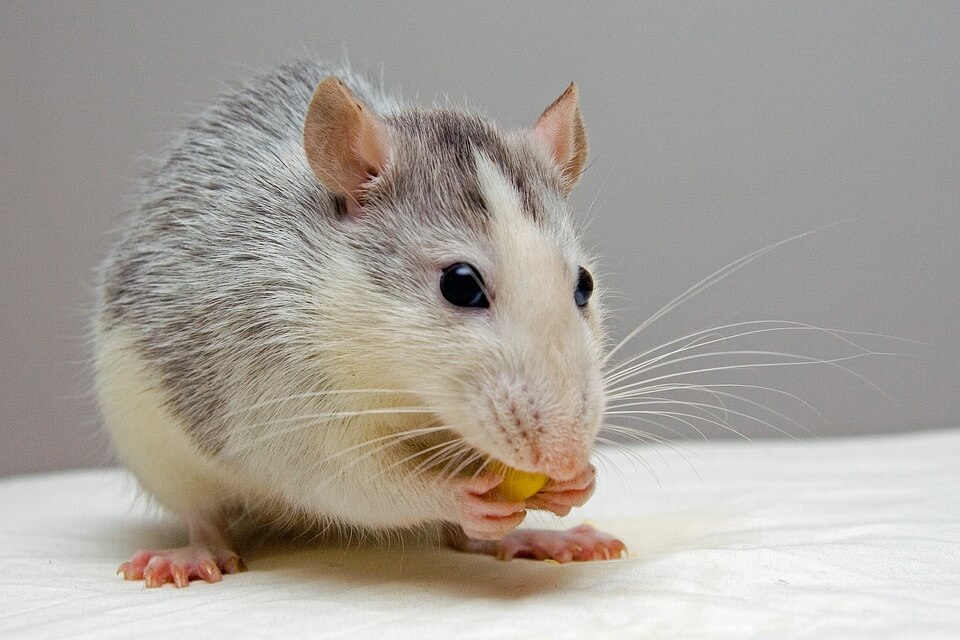 Getting rid of rats safely using rat poison and other methods

​Rats and mice are a headache for any homeowner. Especially if you have a house near the rural areas this problem can cost you lots of time and money. That is why it is always good to gain information in this area, to be fully armed when these unwanted guests visit you. Firstly let's quickly touch different rat removal methods.

1. The old-school and cheap way of rat control - rat traps.

​This option will be the perfect choice if the number of rats is not too big. You can set rat traps in your apartment and wait for rodents to be doomed. There are different traps on the market, if you are ready to spend money and do not want to touch the dead rat bodies,  electric traps can be a good choice. Some of them can even send you to kill notifications on your mobile phone by Wifi. Or if you think rodents do not deserve such money from your pocket to deal with the - traditional snap traps are there. But you will have to see and touch their bodies when they are caught, and then reinstall traps.

​This option is for those who do not want to wait and want rodent gone ASAP. This is the quickest, yet a costly option for getting rid of rats. You just need to call the service which deals with this - pest control. They will come and clean your house from rodents in a day or two.

​3. And finally, the option which can kill rats in bulk - rat poisons.

​This is a perfect way of getting rid of rats if you have basic and "infestation" of rodents. This option can kill them quickly and in bulk. However, the poison should be chosen meticulously, by abiding certain criteria which will help to choose best rat poison . using this means of rodent removal requires getting acquainted with safety precautions. There are clear reasons for that which will be mentioned below.

Getting poisoned with rat poison, or so-called “rodenticide” is not uncommon for pets as well. It is allowed for sale without any official permissions and is widely used. Rat poison contains arsenic, barium, and waist, which are very toxic substances.

Despite the fact that rats eat everything edible, they are quite smart animals. if the food arouses suspicion, those of them, who are at the lowest level of the hierarchy try it first.

If the "pioneer" immediately gets ill, the bait will not be touched by other rats. That is why first-generation anticoagulants are designed in such a way that rat dies not immediately but after 7-8 days. This way there will not be any panic in the flock and poison will be consumed by the maximum amount of rats. Second-generation anticoagulants are designed for faster execution of rodent.

The mechanism of action of anticoagulants.

The chemicals which are included in the rat poison start to suppress the synthesis of vitamin K1, which is important for the formation of coagulation factors and prothrombin time. Poisoning with rodenticide causes impaired blood coagulation and intensive vascular permeability. This paves the way to internal bleeding. Poisoning symptoms develop gradually until the reserves of vitamin K1 are depleted.

Symptoms of poisoning with rodenticide in people.

​If poisoning is suspected in pets, the veterinarian will check the blood coagulation time (for dogs it is usually 3-6 minutes). Following that he takes a clinical blood test to identify if anemia is present and its degree.

If the time from poisoning is less than an hour, you can take the first measure to remove some part of poison from your pet's body, this is done by causing vomiting. You should give a solution of sodium chloride or soda (1 spoon per 1 glass of water) with water to your pet (in the mouth). If the package of rat poison is available, you should take it with you so the veterinarian knows the generation of rodenticide. The antidote of rodenticide is vitamin K1.

The course of treatment with vitamin K1 is from 5 days to 5 weeks(can also depend on the type of rodenticide). Vitamin K1 is fat-soluble, so its absorption is many times higher when taken together with fatty foods. If there is a risk of bleeding and injection or surgical intervention may also be performed.

​So, these are the main methods for rat removal which you can take on your own or with the help of extermination service. It is very crucial to pay attention to safety measures when using rat poison as it is a powerful killing agent.

About the Author Antonio Meltzer